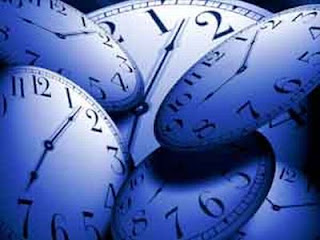 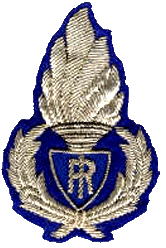 In the aftermath of the defeat of Nazi Germany, concern grew in western Europe and America about the extent of the Soviet Union's influence and ambitions.
The war had ended with Europe divided between the two superpowers, the United States and the Soviet Union. In March 1946, the former British Prime Minister Winston Churchill memorably described how an "iron curtain [had] descended across the continent".
The history of post-war Europe, and indeed that of the Security Service, was dominated for the next thirty years by the ideological conflict between the Soviet bloc and the Western democracies. Subversion and Soviet espionage were key concerns during the Cold War, and from the 1970s onwards terrorism also emerged as a serious threat to national security.
These pages provide an insight into the Service's work during this period.
Late 1940s and 1950s
The exposure of the Cambridge spies; reforming the Service; the introduction of security vetting
1960 to 1989
Spy scandals and expulsions; the rise of organised terrorism; how the Service responded to new challenges
The 'Wilson Plot'
Did the Security Service spy on Harold Wilson? The facts behind the long-running controversy
Bad Nenndorf
The story behind the 1947 controversy at a British interrogation centre in Germany. 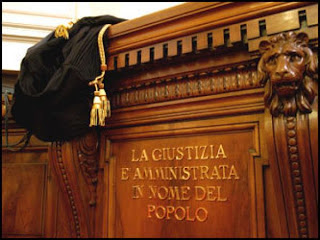 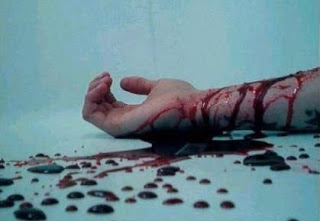 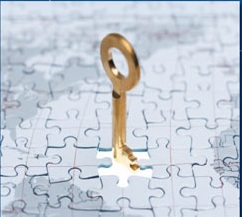